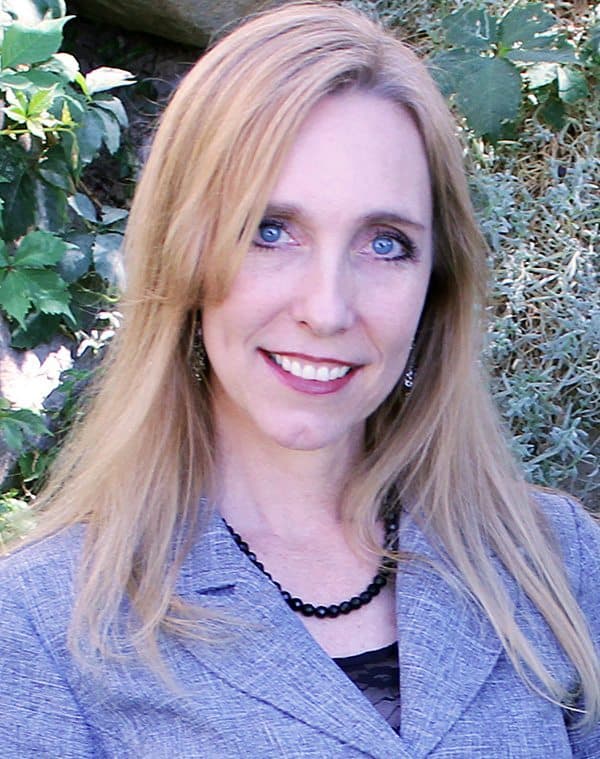 My favorite pastries in the world are Portuguese mil folhas. After recently researching them for my novel, Hearts Never Lie, I decided to make these tasty pastries myself. I did try making mil folhas once before using packaged puff pastry, but it really didn’t work out that great.

This time I planned to make my own puff pastry. And that turned out to be the easiest part of it. I apologize ahead of time for the mixed measurements, but we are a American/European blended family and we use cups and ounces or grams and liters with equal preference.

(Note: after reading this please see my second try here.)

For my puff pastry I used this recipe

Now I’m not going into details here about how I did it (because I’m no expert), but I mixed up everything except the butter, which I had pounded into about a 12 inch by 12 inch square with my handy-dandy new rolling pin, bought for this purpose, and put into the refrigerator. Then I rolled out the dough, placed the butter on it and folded it over. Then I did a series of 5 “folds,” putting the dough in the refrigerator for 30 minutes between each fold. If you don’t know what a fold is, you need more help than I can give you. Some sites said to fold it in three and some said like a book. I did both for good measure.

So my daughters and I cooked the pastry in three half sheets and it was perfect. Except we “poked” it a bit too much while cooking, so it was a little too flat in the end (we were worried about it growing too high). And we didn’t quite cook it enough.

Bottom line, it took a while, but was relatively easy.

The filling for my Portuguese mil folhas

So I put that away in the refrigerator, and one of my daughters found a new recipe, which basically had another dozen egg yolks, but only 1/3 cup of milk and 20 grams of cornstarch, and added 2/3 cup water. The color was much closer to the real mil folhas, but that might never be achieved because all the eggs I’ve ever seen in Portugal have a much deeper color of egg yolk. It even tasted a lot more like them, but it was still off. Nevertheless, we plunged ahead.

We put on the first layer of filling 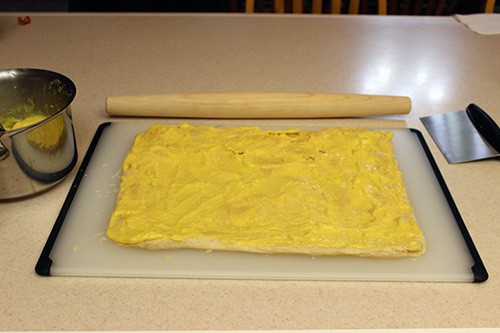 We frosted the top pastry layer 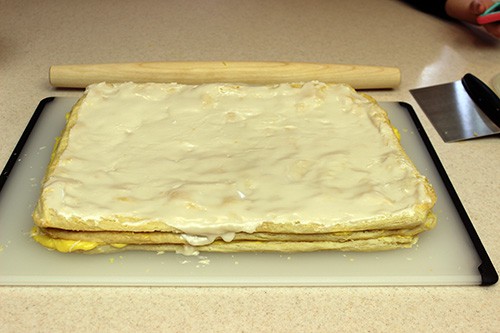 Here I made a mistake of putting vanilla in the powdered sugar topping, so it was darker than it should have been.

We added the chocolate decoration 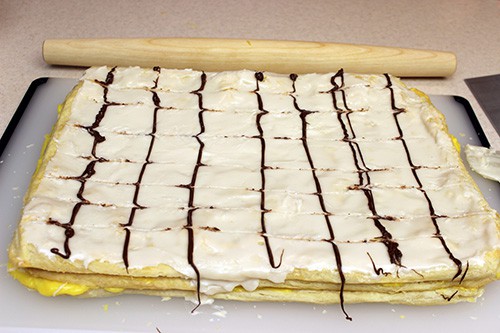 Oops, we didn’t quite put enough chocolate lines or make the lines thick enough. Mostly this was because we’ve never done it before and we didn’t have the right equipment to place the chocolate. We were supposed to mix the chocolate with some of the white frosting, and it would have been easier if we had. At this point, we just wanted to be finished and eating them! 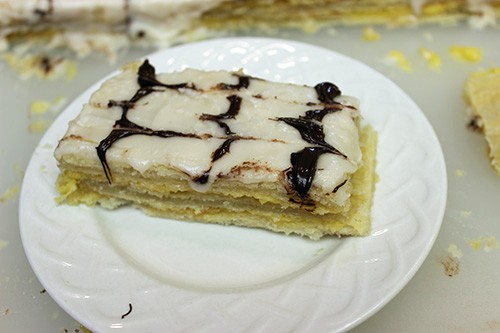 My daughter put on more chocolate that was already hardening.

How did they taste?

On a scale of 1-10, I’d put these at a two that first night. The next day they actually tasted better, so maybe a 3 or 4. Not bad, mind you, but just not great and DEFINITELY NOT like the real thing. It was a bit of a disappointment to me. My five-year-old loves them, however, so they won’t go to waste.

What do I go from here?

The next time I’m visiting my mother-in-law in Portugal, I’m going to my favorite cafe where they make the mil folhas in-house and I’m going to BEG them to show me how. I’ll tell them it’s for my book—and I will definitely update the novel with anything I might learn.

We usually go to Portugal every three years, but its been four now since our last trip. So hopefully, I’ll be able to update this blog with a new, more successful venture into mil folhas before the end of the year.

(Update: we tried it again with a lot better results that you can see here.)

This is what they are supposed to look like 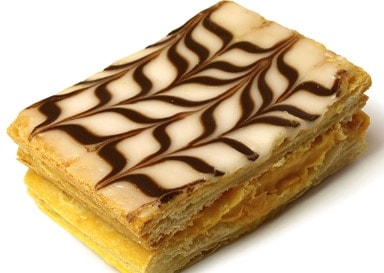 If you know how to make Portuguese mil folhas the Lisbon, Portugal way, I’d love to hear from you!

Reuse notice: you are free to print for personal use or non-commercial use with friends, share this post link anywhere, quote a short excerpt with attribution and a link to this site, but you may not use this post in its entirety on your own page. Thank you for caring about copyright.